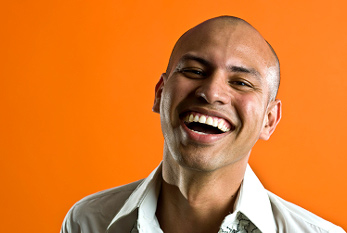 World Laughter Day 2023 takes place on May 07. The first celebration was on January 11, 1998, in Mumbai, India, and was arranged by the founder of the worldwide Laughter Yoga movement. Laughter Yoga says: Laughter is a positive and powerful emotion that has all the ingredients required for individuals to master themselves and to change the world in a tubular way. The day is now celebrated worldwide.