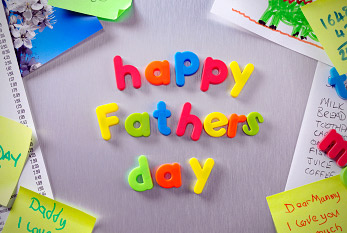 In the US, Father's Day is celebrated on June 18, 2023. The day falls on the third Sunday of June. Its first celebration was in Spokane, Washington on June 19, 1910. Other festivities honoring fathers had been held in Fairmont and in Creston, but the modern holiday did not emerge from those.