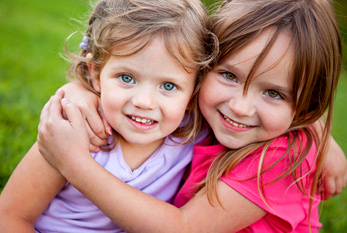 Where is the event?
Worldwide
World
Homepage
When is the event?
Sunday, the 21st of January 2024
Only 353 days left!
The next feasts and holidays