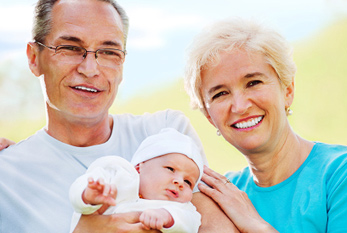 National Grandparents Day takes place on September 10, 2023. National Grandparent's Day is a secular holiday celebrated in the United States since 1978 and officially recognized in a number of countries on various days of the year, either as one holiday or sometimes as a separate Grandmothers Day and Grandfathers Day.