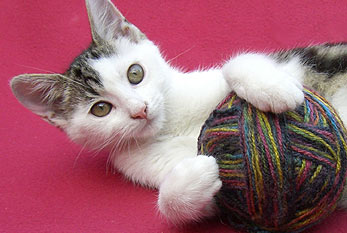 It’s all about cats on August 08, 2023 because it’s World Cat Day or International Cat Day. It had been proclaimed by the International Fund of Animal Welfare and is coordinated by divers animal welfare organizations all over the world. The goal of the happening is to increase the public’s awareness for the needs of cats. The exhortation for species-appropriate keeping and the fighting of neglect and abuse are a major issue, too. On World Cat Day cats receive special delicious food or other gifts that they like.